How to get to the Cook Islands 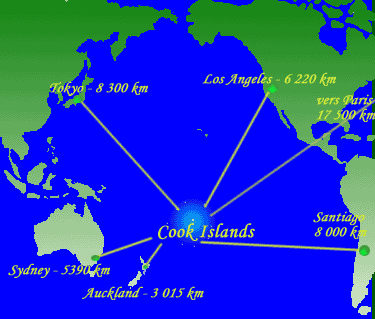 The unspoiled beauty of the Cook Islands is in no small part due to their remoteness. But that doesn't mean they're isolated from the rest of the world. With a bit of careful planning, they are accessible from wherever you live.

That said, it has become much harder post-Covid to get there from the USA and Europe as Air New Zealand will no longer have a service out of Los Angeles which was popular hub.

All flights are to the capital island, Rarotonga. If you want to visit the other islands, click the button for information on internal travel by land, sea and air

The islands are most easily reached from New Zealand.

It takes just under 4 hours outbound and just over four and a half hours on the return leg if you depart from Auckland. Remember also that you'll "gain" a day on the outward journey as you cross the international dateline. But of course, you "lose" that day again when you go back. Air New Zealand are operating flights at least once a day

Low cost Australian carrier, Jetstar has resumed its flights between Auckland and Rarotonga. They operate three times a week, departing Auckland at 1450 (NZ time) on Tuesday, Thursday and Saturday, returning at 2135 (Cook Islands time) on Monday, Wednesday and Friday. Connecting services will also be available in and out of Christchurch and Wellington. 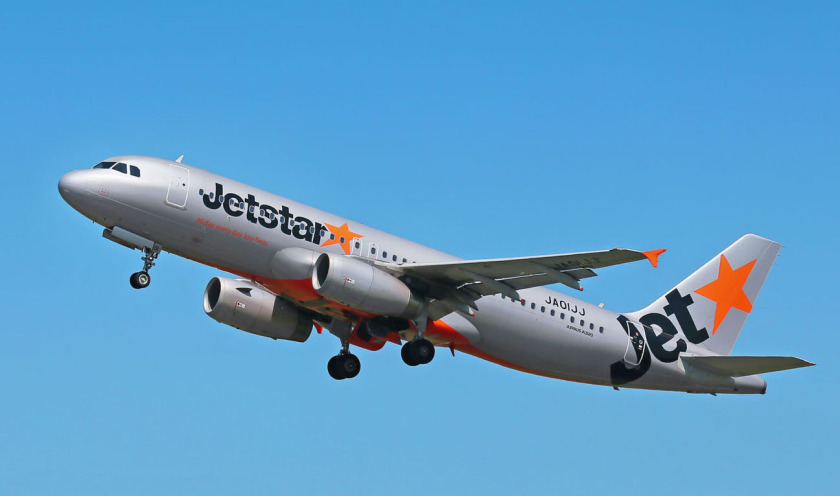 There are no direct flights at the moment, but both Air New Zealand and Jetstar have services which connect with those operated out of Auckland, New Zealand. Before the pandemic, Virigin Australia had direct flights, but that airline has now ceased operations

FROM OR VIA TAHITI

NEW  From 13 August, a weekly flight will operate between Rarotonga and Tahiti.  It will depart Tahiti on Sundays at 8 am and arrive in Rarotonga at 10:40am The service from Rarotonga will operate on Saturdays at 2:20pm and arrive in Tahiti at 5pm (all local times).  The Cook Islands prime minister Mark Brown said Papeete could become a hub for travellers from the United States and France, as the airport in Tahiti gets 27 flights from the US and 13 from Paris each week, operated by five carriers. But it wouild mean a much longer (and potentially more expensive) journey than the one previously operated by Air New Zealand from Los Angeles. 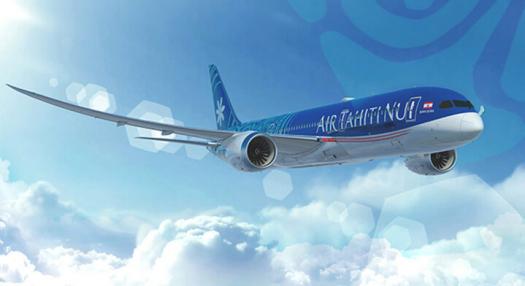 FROM THE USA AND CANADA

Prior to the pandemic, Air New Zealand had a direct flight from Los Angeles to Rarotonga every Saturday, typically taking about nine and a half hours. The airline has no plans to resume this service. American and Canadian visitors will need to travel to Auckland, New Zealand first and the routing could be via Tahiti (see above) making for a much longer journey. But check with your preferred airline or travel agent for the options

FROM THE REST OF THE WORLD

The best advice for those wanting to visit the islands from anywhere else in the world is to contact your travel agent or preferred airline. It's essential you also check with your own government about any Covid-related restrictions on travel which apply locally.

Round the World tickets tickets offer substantial savings over what you would pay if you booked each flight separately and the Cook Islands can be included in some of those tickets. Again, check with your travel agent or airline